From a Taller Tower at 158 Books 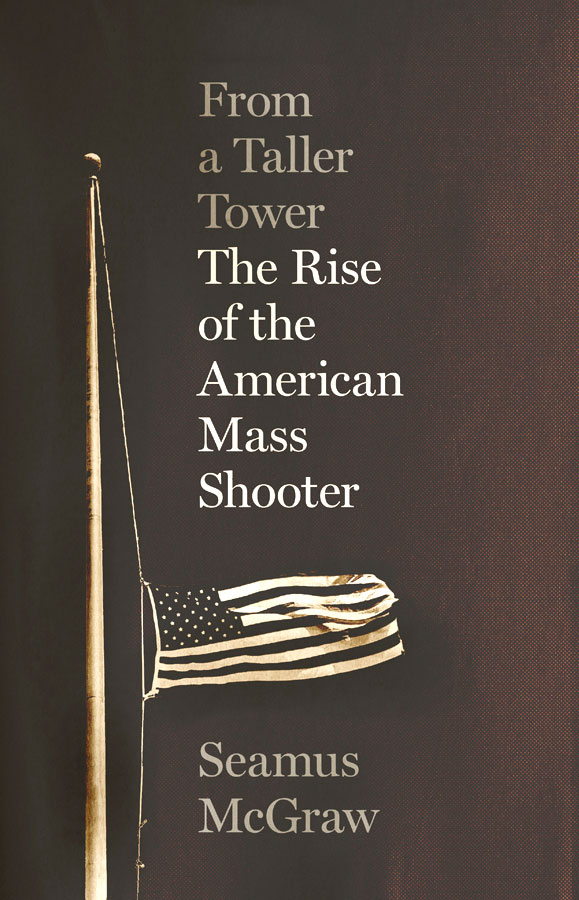 Join Seamus (virtually) on Monday at 6:30 pm at one of the best bookshops in the south.

Page 158 Books presents a digital author event with Seamus McGraw to discuss his new book FROM A TALLER TOWER: THE RISE OF THE AMERICAN MASS SHOOTER. This event will be hosted on the Page 158 Crowdcast channel. You can RSVP for the event here.

Veteran journalist Seamus McGraw chronicles the rise of the mass shooter to dismantle the myths we have constructed around the murderers and ourselves. In 1966, America’s first mass shooter, from atop the University of Texas tower, unleashed a new reality: the fear that any of us may be targeted by a killer, and the complicity we bear in granting these murderers the fame or infamy they crave.

Addressing individual cases in the epidemic that began in Austin, FROM A TALLER TOWER bluntly confronts our obsession with the shooters—and explores the isolation, narcissism, and sense of victimhood that fan their obsessions. Drawing on the experiences of survivors and first responders as well as the knowledge of mental health experts, McGraw challenges the notion of the “good guy with a gun,” the idolization of guns (including his own), and the reliability of traumatized memory. Yet in this terrible history, McGraw reminds us of the humanity that can stop the killing and the dying.

Seamus McGraw is the author of A Thirsty Land: The Fight for Water in Texas, The End of Country: Dispatches from the Frack Zone and Betting the Farm on a Drought: Stories from the Front Lines of Climate Change. His award-winning writing has also appeared in the New York Times, Huffington Post, Playboy, Popular Mechanics, and Reader’s Digest.